My seventh Robinson title. From the blurb, I wasn't sure whether I had read it before or whether I just remembered some details from the tv adaptation. Alan Banks' businessman brother Roy contacts him and then disappears. Have not read it before. Great read, with ALan trying to find out what his brother was involved with and Annie trying to find out why a girl with Banks' address in her back pocket was murdered. People trafficking, white slavery. 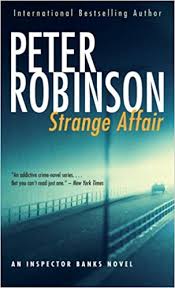 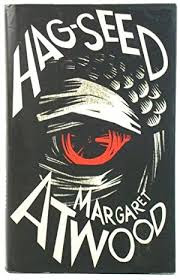 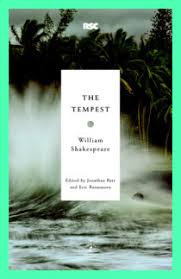 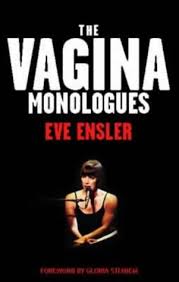 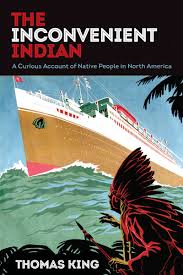 After Hagar’s funeral, Pilate and Milkman drive to Virginia to bury the bones she has treasured for years. The last scene is a Pieta, on and off Solomon’s Leap. I close the covers, the yellow jacket, reverently. I am propelled to walk. To stand outside the banquet hall and waylay revellers as they leave. To put my hand on their sleeve and say: Wait. There’s something I have to tell.

It is forty-three years old, published in 1977. It uses the n word. There is violence and death. Deaths. Vigilantism. Murders. Attempted murders. Attempted abortions. Suicides. Off the top of Mercy Hospital. Somewhere in Michigan, with Lake Superior visible. Gitchie Guma. The name is important. Names are important.

Toni Morrison’s Song of Solomon is a story about the importance of names and naming. About divination. About the children’s rhyming verses and games which keep stories alive. Until Milkman can tease out the secrets. The names of the places and what happened there. The parents and grandparents who fled, and the great grandparents who flew. The women who caught and cached and cherished the stories and the coincidences which brought the generations home, to catch the stories before they died with the tellers.

It’s a story about the importance of place. It’s a story about the importance of place to name, and place to person. About knowing who you are and who you come from and where you come from and why you’re here. And it’s about the intergenerational effects of trauma. About what happens to children who see their father blasted in two, shot off a fence, by neighbours who wanted his land. Children who have to pick up the pieces and bury them. Children to are visited by the ghosts of the dead, with riddles, with names, with pleas. Mysterious pleas.

I imagine myself out walking, masked, alone, like the Ancient Mariner, stopping passersby to tell them the tale. How Hagar was dumped. Used and then abandoned. How it made her mad. But her mother calls for Mercy at the funeral and asserts to the nervous congregation: She was loved. How…. 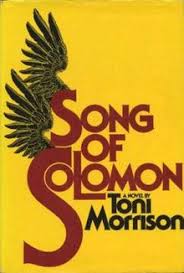 Margaret Laurence would have loved this book, as do I. In another country, Ireland, and another century, another matriarch, as difficult as Hagar Shipley in The STONE ANGEL, does a runner, in this case on Christmas Day. Before this happens, we meet, in separate chapters set in separate places and times, her now-adult children: Hanna, the new mother and actor with a drinking problem. Dan, the failed priest who escaped to New York to find himself just as AIDS arrived on the scene. Constance, at a mammography screening, thinking about her teenage children, her successful builder husband, her fancy car, and refusing to think about her mother. Emmet, who seems comfortable with non-gender specific fantasies, and works for low pay saving starving people in Africa. And the mother herself, Rosaleen, hyper-critical, manipulative, deciding without input to "sell the house" and move in with whichever adult child she chooses. The characters are beautifully sketched from the inside. Almost as beautifully is the west-Ireland landscape from Limerick to Ennis along the Flaggy Way and the green road itself, unpaved, along the coast. With views of Galway and Connemara. I enjoyed this story more than I did Enright's Booker award winner, The GATHERING. 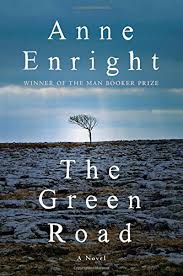 Peter Robinson. STRANGE AFFAIR. M & S, 2005. My seventh Robinson title. From the blurb, I wasn't sure whether I had read it before...