Published in the UK as THE VISITOR. Reacher is under surveillance as he does one of his Good Samaritan acts to assist a restauranteur being extorted. He finds himself under arrest and transported to Quantico where his expertise is used to track a serial killer seemingly targeting female former military personnel who resigned after complaining about sexual harassment. Setting ranges from New York to Spokane. 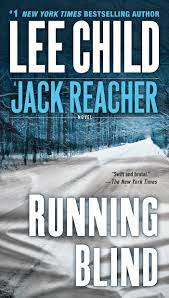